I blog randomly about random things, of which the random process is hard to model :)

The great physicist Bohr spoke of the unity of opposites and contradictions in nature and reformalized Yin-Yang in Latin as “Contraria sunt Complementa”.

What I cannot create, I do not understand. – R. Feynman

This was von Neumann’s response to an audience’s question ‘But of course, a mere machine can’t really think, can it?’ after his talk in Princeton in 1948.

I am in love with Manjaro + KDE. 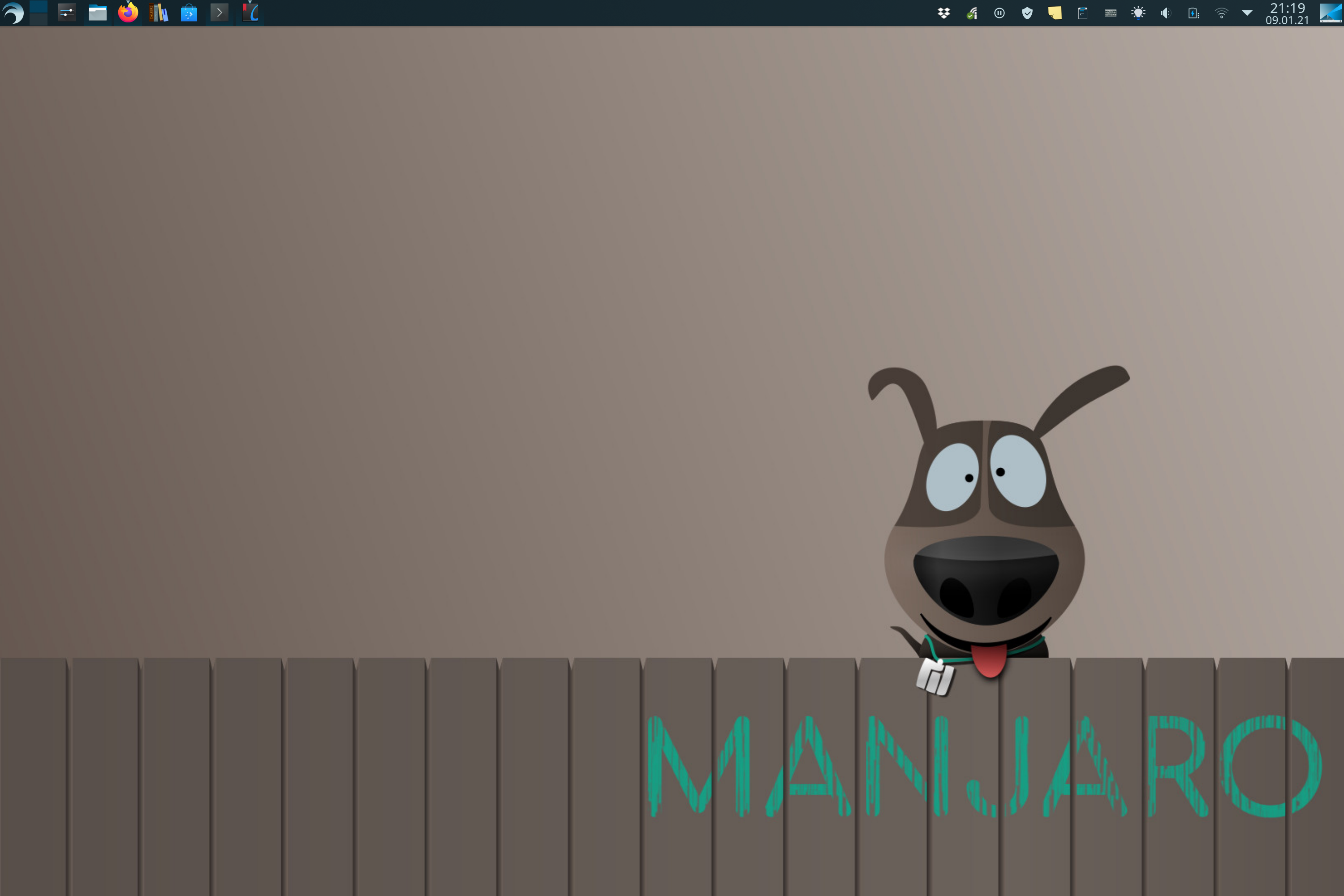